The History (and Future) of Patent Searching and Search Tools 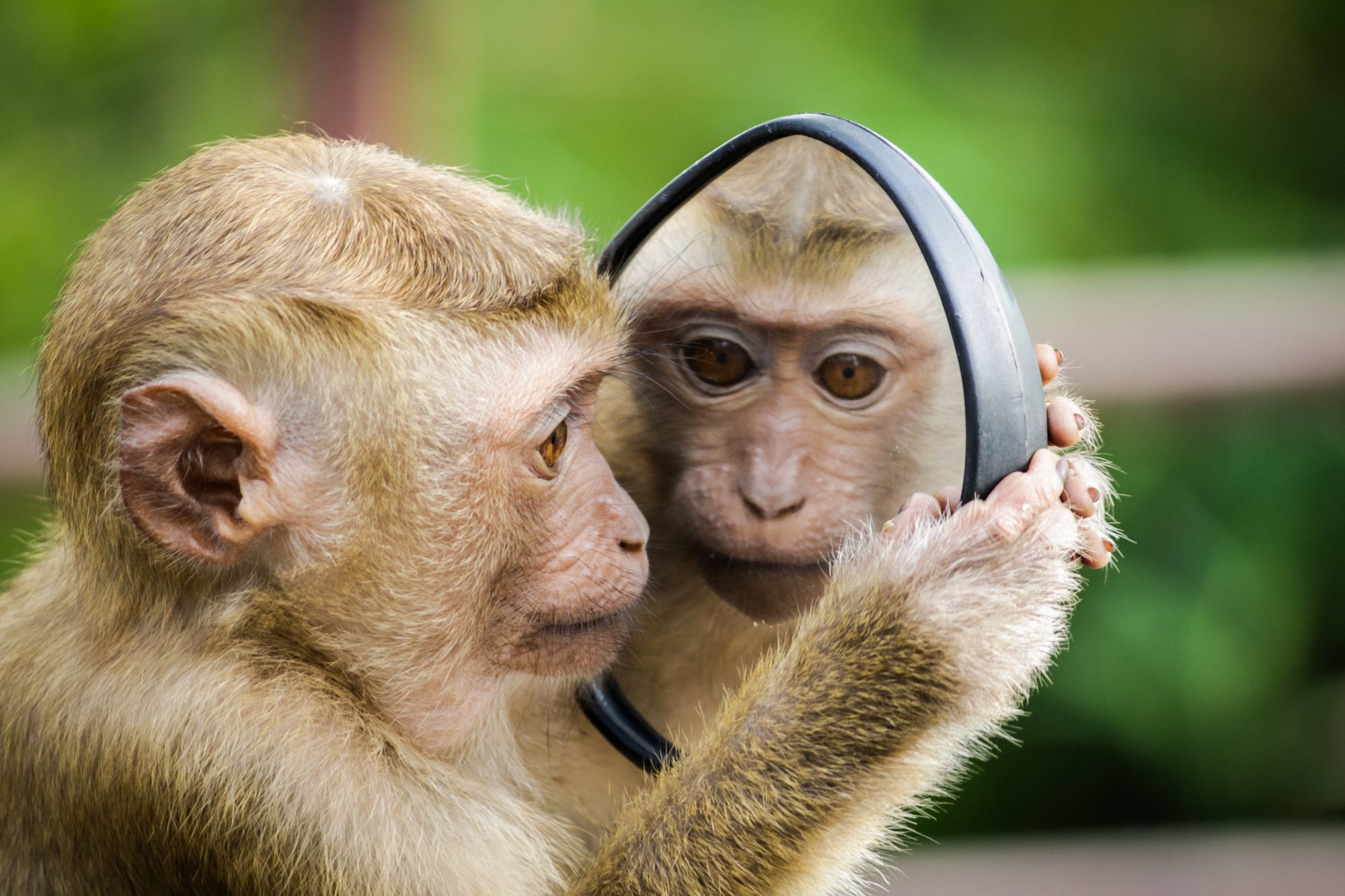 Savvy inventors and entrepreneurs keen to save some money often do their own patent searching. And, for many reasons, it’s a wise undertaking, perhaps saving cash-strapped inventors thousands (or more) in the end.

But, nevertheless, inventors and entrepreneurs need to be careful when doing this. If not done properly, you could accidentally miss things that would’ve otherwise been found by a professional patent searcher. And this could spell disaster for you and the future of the product

So, to really understand the ins-and-outs of patent researching, regardless of whether or not you’re doing it on your own, you have to know its history, first and foremost. To save you (and your fingertips) from having to do countless deep dives in Google, we’ve compiled a rundown the historical development of patent searching and search tools, and what the future holds for both.

Why is Doing a Patent Search Important, Anyway?

Before we get into the historical meat and bones of patent searching, it’s crucial to know why it’s so important in the first place.

Above all else, conducting thorough patent research ensures that investors aren’t stepping on the toes of other patented goods. However, doing a well-versed patent search can also give you great insights into your competitors and certain niche trends.

Patent search tools help you conduct a patent search. Conducting a patent search helps ensure your invention hasn't already been patented by someone else. You can also get insight into what your competitors are developing.

Called “prior art,” this rummaging through existing patents, applications, and unpatented inventions are vital to your future successes.

In the 19th century and long in the 20th century, patent searches were made only by what are called stilled patent examiners. (Einstein was one of them for a while!) These savvy individuals would go through physical archives, filling through actual paper documents to sift through patents, open or otherwise.

In the early days of patent examining, as well, the job and its methods were largely unregulated—and then came The Patent Act of 1790. This act required the secretary of state, the secretary of war, and the attorney general to consider each application. (Thankfully, this is no longer the law of the land because of how impractical it would be, but, nevertheless, the act’s framework worked well back then.) This act remained largely unchanged for some years and, by the 1830’s, roughly 40,000 patents were archived from this process.

The Rise of the Internet and Big Data

At some point around the early 90’s, computers and keyword searches came to help patent examiners search for relevant patents.

This is the most common way of searching still today and used by all major patent offices (EPO, USPTO). Digitization of archives and the internet made it possible for everyone to do searches, but finding what you need is by no means easy. There are nearly endless amounts of online search tools, many of which are free, and it can be completely overwhelming to know where to start. Suffice to say it’s not only recommended but a necessity to use a few of these to double-check you’re not missing out on anyone specific patent.

So, what are the next great steps for patent examiners and the search tools they use? Well, look toward AI (Artificial Intelligence) for that answer.

Alan Turing, an English mathematics behind the Turing Test, developed a test around the 1950’s that could measure a machines “intelligence” and ability to exhibit certain distinguish behaviours that could be considered “problem-solving.” And being that above 10 million US patents are published monthly as of now, each one joining the over 100 million other patented documents and over four billion indexed through various web pages, AI’s continued improvement offers a huge leg up for anyone combing through previously published patents.

Keep Your Eyes on the Horizon

The next coming years will likely revolutionize how patent examiners, inventors, and just product-curious minds search for patents. Big Data will continue to grow, in tandem with AI, all of which will be encapsulated with the (hopefully) free world wide web, unleashing a new wave of product creativity.

So, keep your ear to the ground, stay up-to-date on those advances, and, rest assured, you’ll be riding that wave toward a fruitful, successful horizon.