The Brief History Of Bitcoin 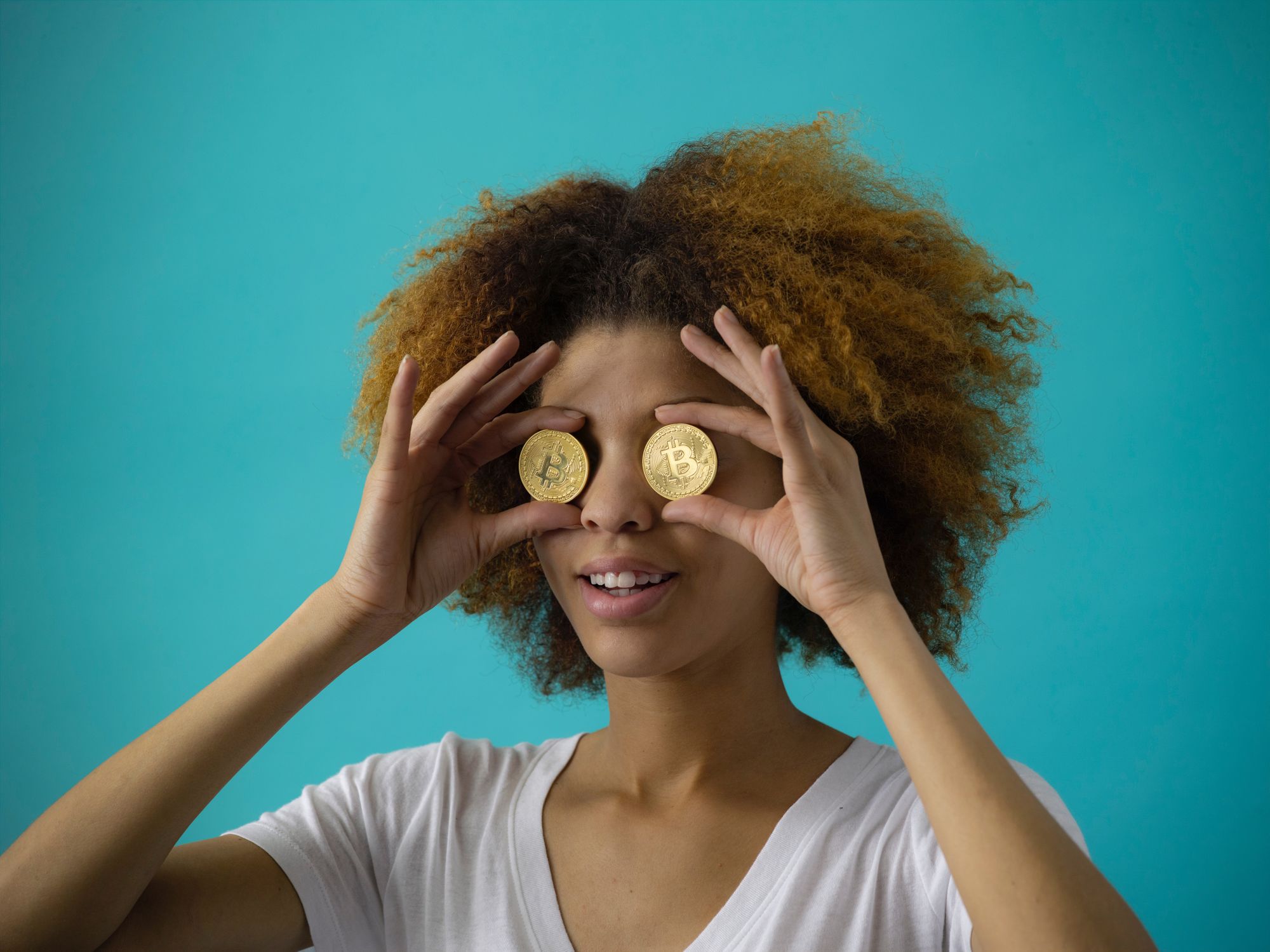 Bitcoin was originally brought to life in 2009 by mysterious creator Satoshi Nakamoto, whose true identity has never been revealed. While Bitcoin was not the first digital currency in existence, it was the first to solve a major issue that had previously held back other currencies like Nick Szabo’s BitGold.

It managed to solve the dreaded double spend issue by using block confirmations, making it the first viable decentralized payment option. This advancement was not lost on supporters of the digital currency movement, and they quickly began to adopt Bitcoin as a currency.

In the early days of Bitcoin, before exchanges, the value of the coins was negotiated on popular hobbyist forums like Bitcointalk. While primitive, it was an effective means at establishing trade for the currency. Communities like these also helped to facilitate what’s believe to be the first product based purchase made using Bitcoin.

This event is widely celebrated by cryptocurrency enthusiasts as “Bitcoin Pizza Day”, because it marks the occasion that Laszlo Hanyecz negotiated a deal with another BitcoinTalk user to trade 10,000 Bitcoin for two Papa John’s pizzas. While many see this as a failure based on how much Bitcoin would be worth in the coming years, trades like these paved the way for further adoption.

Soon, companies like CoinBase emerged, and as early as 2013, they reported selling over $1 million dollars worth of digital currency. At the time, Bitcoin was worth just $22. However, Bitcoin continued to fascinate the masses, and Bitcoin trading volume still managed to exceed 2 trillion dollars in 2018 despite the market downturn.

Get the latest posts delivered right to your inbox
Thank you! Your subscription has been received!
Oops! Something went wrong while submitting the form.
More in
Case Study