Stop Worrying So Much About Churn

Why we don’t understand churn correctly. 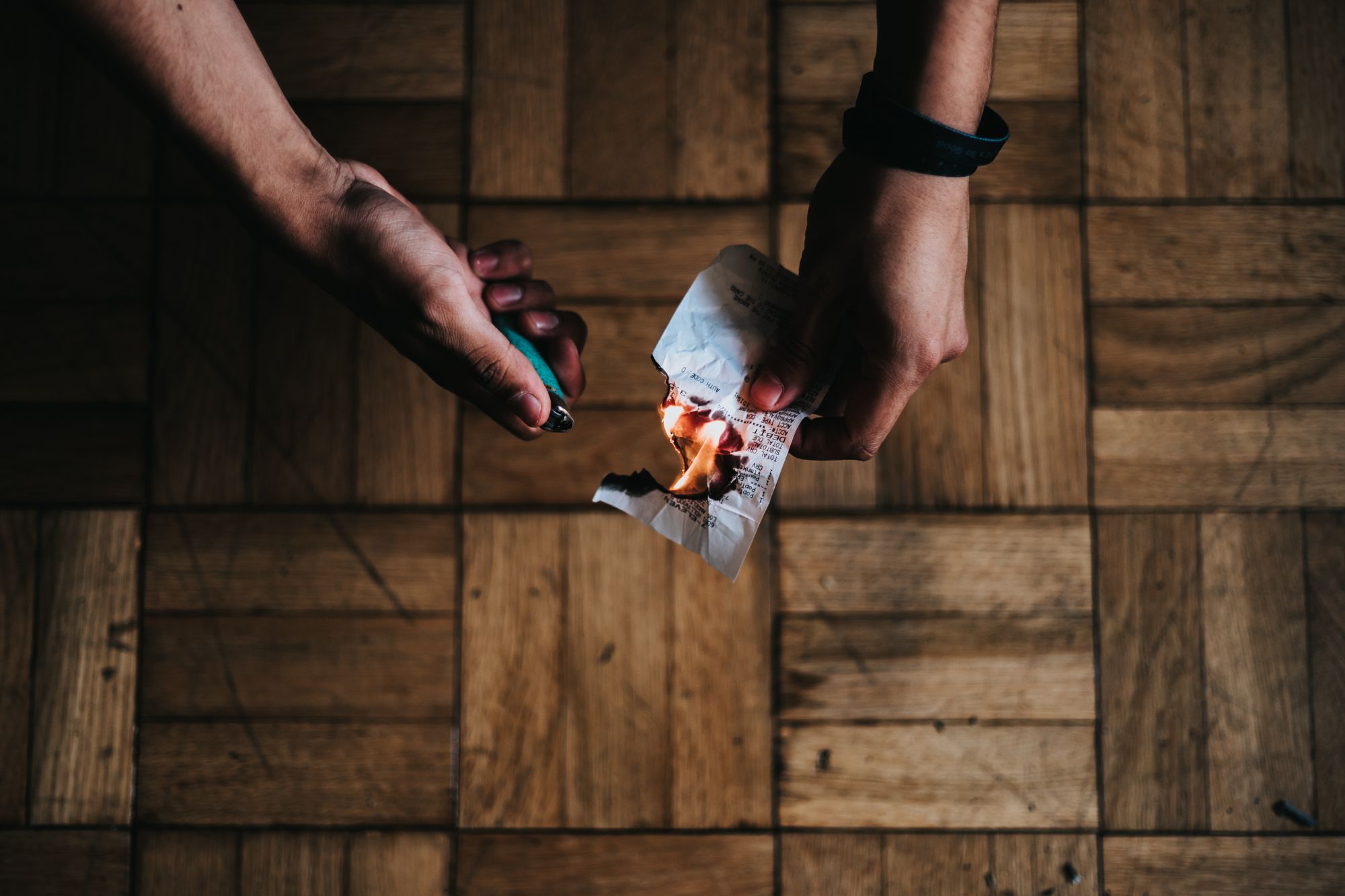 Why we don’t understand churn correctly.

Arguably the most frightening word you can say to a founder, particularly of a SaaS company, is “churn”. It’s the metric where dreams go to die.

Churn rate is the rate at which customers abandon/unsubscribe from your service. Another phrase I’ve heard thrown around is “subscription decay”.

Just look at those words. Churn. Decay. They’re so morbid, because that’s how people think about it. It’s the tumour that refuses to go away, slowly eating away at your life’s work.

Ok, let’s breathe for a second.

Yes, at surface value, churn sucks — it’s customers leaving your business. But, is leaving so terrible? Imagine you weren’t in SaaS — imagine you were a car salesman, and a customer just drove off the lot with a big grin on their face.

Would you be upset because you can’t sell them mufflers anymore?

No, of course not. The fact is, even in a subscription business you will never have a customer forever. Maximizing (or optimizing) for churn is optimizing for entirely the wrong reasons.

Customer A — loves the product, only needed it for about 2 months, didn’t use it too much so you got a 90% margin on her. Now that she’s gone, she’ll repeatedly refer you to her colleagues bringing in more revenue, and possibly sign back up in 2 years.

Customer B — has a love-hate relationship with your product, in that, they love to hate it. Has been a customer for 6months but uses it so aggressively and eats up so much of your customer support time you only manage a 40% margin on him. Leaves the way they came — complaining.

This might sound like a contrived example, but it’s something we’ve seen time and time again across multiple SaaS businesses — your best customers are almost never your longest-tenured ones.

The point here is this: a churn rate doesn’t tell you the whole story.

Yes, high churn maintains that you need good expansion revenue and high growth rates. It means you can’t slack off and rest on your laurels, because other wise you’ll find cash constraints.

On the other hand, if you’re optimizing for churn you’re going to start doing things that artificially inflate your short-term numbers, while hurting your future. You’ll start getting more of customer B and less of customer A.

And while Customer B might be good for your short-term reporting, Customer A is who you want long term.

Part of why churn is such a monster for people to deal with is because they’re not tracking enough. Churn needs to be seen in context with other numbers, so you have a full picture of what it actually means.

Some data points you need to track:

There’s a tendency in SaaS to ignore margins because there are few operational costs — most SaaS companies report margins of over 90%. This isn’t entirely true, of course, because customer support is an essential component of subscription based software.

By focusing too heavily on churn, you might be keeping around users who stick around longer but take more away from you through incidental costs.

We’ll publish more articles soon on why people misunderstand churn and optimize for the wrong things. Instead of focusing on churn, focus on value — happiness, satisfaction, referrals.

That’s how you build a sustainable business.

Get the latest posts delivered right to your inbox
Thank you! Your subscription has been received!
Oops! Something went wrong while submitting the form.
More in
Content Marketing