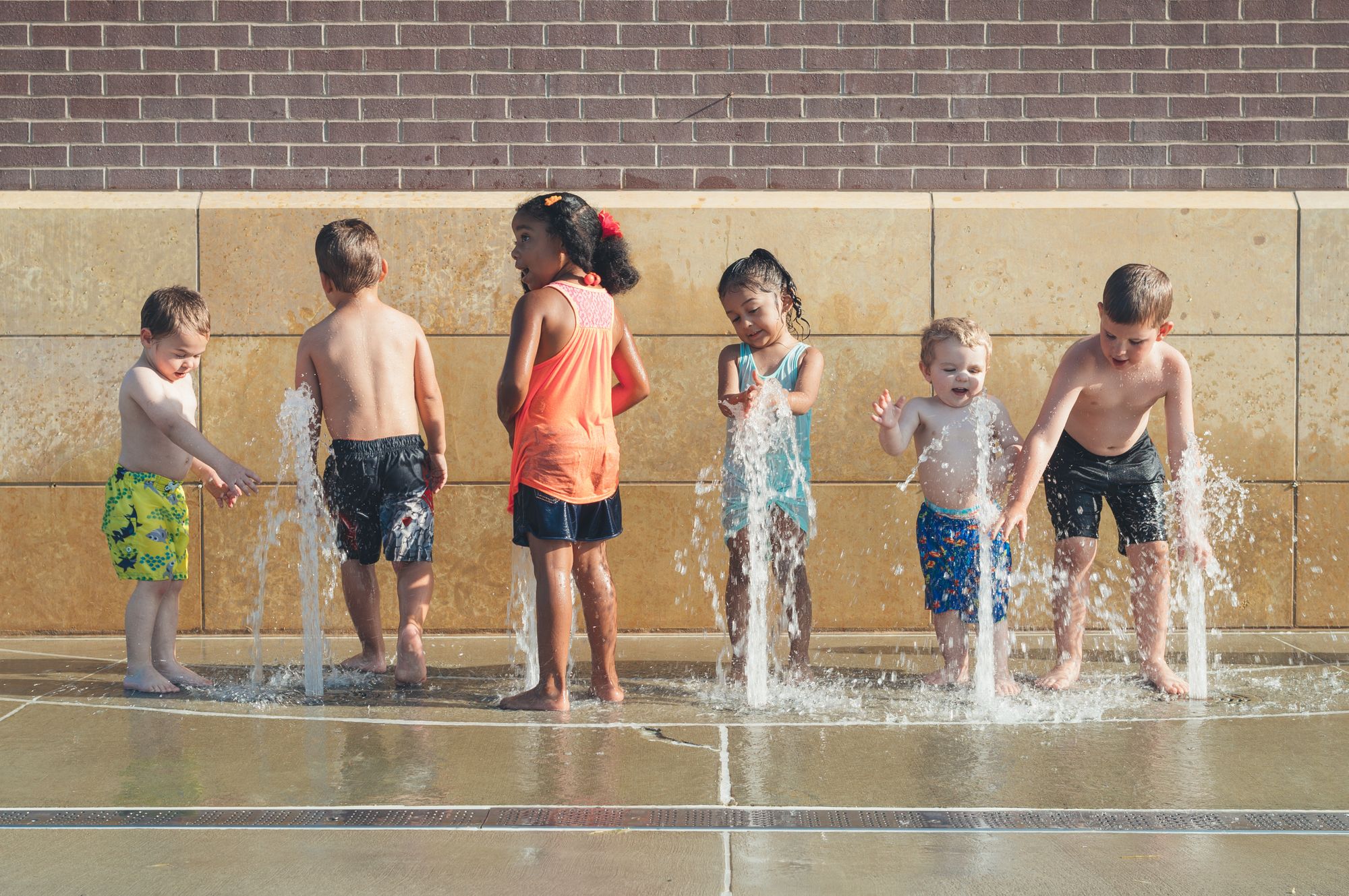 In 2017, the most recent year for which statistics are available, the total number of patent applications surpassed 3.1 million. It was the eighth consecutive year of growth in the number of intellectual property (IP) filings, and again, China dominated filing activity, followed by the United States.

This growth is exciting as inventions signal progress, a lively entrepreneurial spirit and general optimism about the future. However, these larger volumes threaten to break an already strained patent system.

To better understand the state of the global patent system, it’s important to know some key statistics:

When these numbers are weighted by the GDP of each country, the Republic of Korea filed more patent applications per unit of GDP ($100 billion) than any other country. The computer technology and electrical machinery, apparatus and energy categories saw the most applications. Other top technology categories included medical technology, optics and transport.

The current system is slow, and a number of years can pass between application and patent being granted.

The high tech and life sciences industries typically have longer pendency periods than other industries.

More patents were filed in 2017 using the Patent Cooperation Treaty (PCT) System which simplifies the complicated process of applying for protection in multiple jurisdictions. While the PCT creates a modest efficiency in the system by removing duplicate applications, it doesn’t completely fix the system. The system still remains under strain as examiners struggle to keep on top of the growing number of applications.

Slow grant times are a problem for a number of reasons:

The larger volume of applications also impacts the patent search process. Entrepreneurs, individuals and companies all rely on patent searches to determine if their new idea is worth pursuing. This is already a cumbersome process that requires filtering through a massive amount of data and trying to decipher and interpret tricky documents.

More patent filings, especially more international applications, mean even more data and even more languages. Searching through increasingly complex information is likely to be more difficult than it already is.

Can the patent system sustain even more applications? If nothing is done to improve the system, then it’s likely that the backlog will continue to grow, and the pace of innovation could slow.

This system is poised for technological advancement itself. Not only are more and better qualified examiners needed, but something needs to be done to improve how applications are examined and granted. This could involve greater transparency, reformed processes, removal of redundant work and greater collaboration. The required changes will likely vary by country, but action needs to be taken in order for patents to catch up to the global growth of innovation.

Get the latest posts delivered right to your inbox
Thank you! Your subscription has been received!
Oops! Something went wrong while submitting the form.
More in
Content Sample

What Is Copywriting In Marketing And Why Does It Matter?

How to travel the world while building a marketing agency

Customer Re-Engagement: The power of Ad Retargeting on Social Media

5 Essential Mistakes to Avoid While Promoting Your Online Business

If you're reading this you've probably heard of this thing called "digital marketing". It's essential for businesses - but only if you do it right. Here's a super simple 5 point checklist of things to consider when promoting your business online.

There are three crucial steps to finding a good content writer - create your strategy, prepare your shortlist and do a test assignment. Read on to see how to do that.