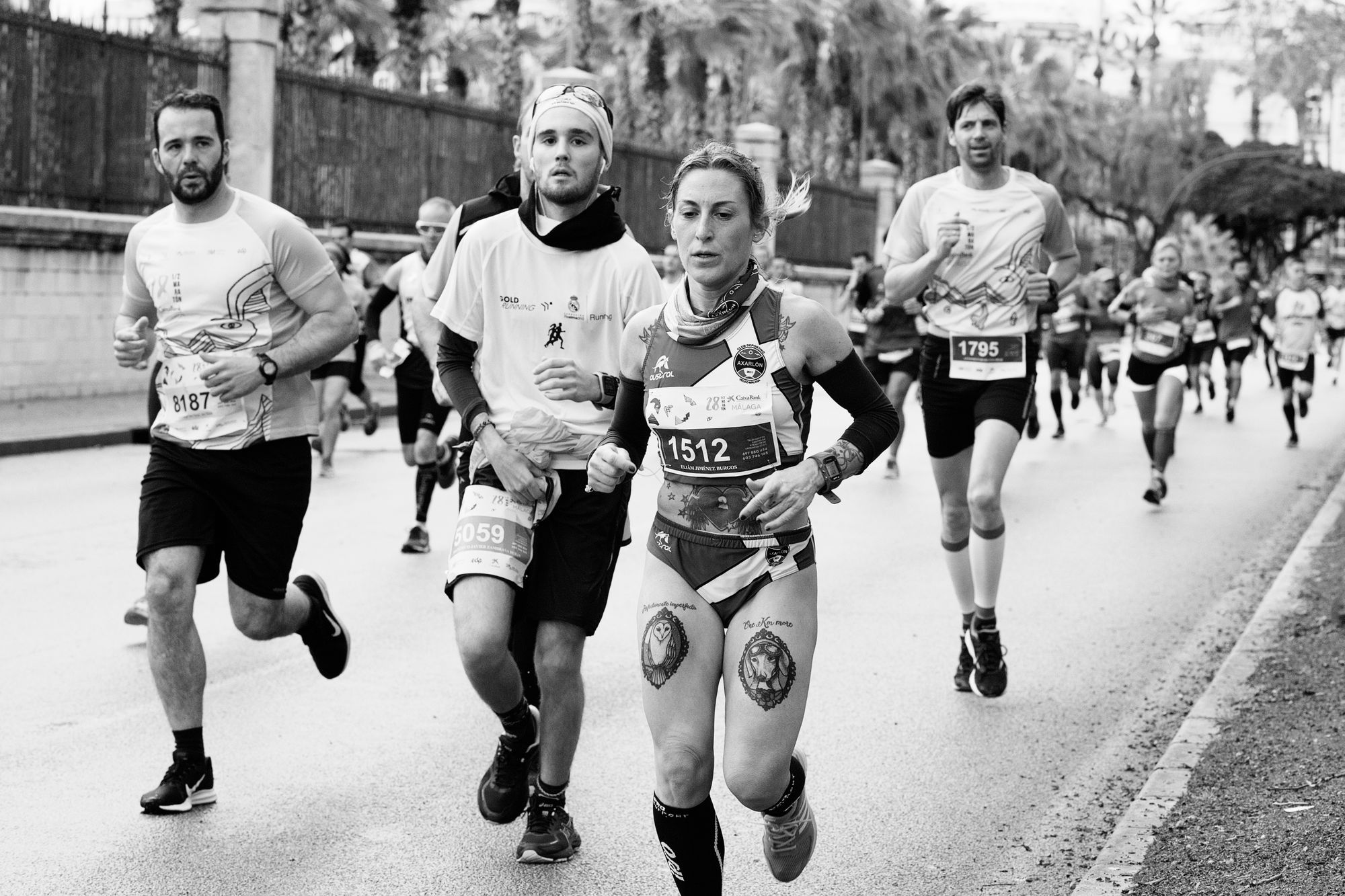 You’ve been training for this for ages. You’ve even added ‘Eye of the Tiger’ to your Spotify playlist. But are you totally ready for your first race?

When you make the life choice to start running, the lead up can seem overwhelming at first. After all, Rome wasn’t built in a day, and the winners of the Berlin marathon definitely didn’t train a week in advance. When the time finally comes and the day of the race edges near, you might even second guess yourself by asking the age-old human question: “What have I committed to?”

Running is what you’ve committed to, and you’re totally ready for it. What was it that Rocky said? "The world ain’t all sunshine and rainbows, but if you prepare yourself for your first race - it’s gonna be."

Doing a little prep on the marathon route is a great way to prepare for your first race. Visiting the places first can help you to know where, for example, the toughest spots on the route will be. If possible, you might even consider doing your training on parts of the route. Furthermore, knowing where the race begins and ends can take off a whole lot of stress for you on race day.

Stay off your feet

In the run-up to your marathon, it's wise to stay off your feet as much as possible. If you aren't training or working out, you should make sure your feet are off the ground. There’s absolutely no benefit in you waltzing around trying to get the groceries or doing household chores. If you’re living alone and simply have to do them, just think about waiting until after the race. Your body needs a much rest to prepare for a race as it needs training, and that’s something most of us all-too-commonly forget.

This should go without saying. Eating a massive bowl of pasta the day before the race won’t just lead to a carb-crash, it will also make you feel intensely sluggish. Contrary to what Mr. Atkins might have had us believe, carbs aren’t the enemy. When it comes to running, they can be an athlete’s best friend. As long as you stick to grazing on small batches of carbs throughout the day rather than dipping into a big bowl of them pre-race, you’ll be dandy. Let’s face it, nobody wants to run on a full stomach.

In relation to the grazing, food works differently for everyone. Some runners out there are totally satisfied with a protein bar and a shake, but others might not feel the benefit as much. Grains are amazing to work into your diet while you’re training, and as long as you don’t eat a lot more than two hours before you train or race, you can eat just about anything that won’t upset your stomach.

Don’t drink too much

We don’t just mean alcohol here, either. Drinking too much water, too quickly, can be a detriment to your system. This particularly goes for race day. Although staying hydrated is incredibly important, drinking too much can lead you to feeling bogged down, which isn’t the best for running. A good rule of thumb is to sip when your mouth feels dry or if the race is on a day when it’s really hot. That said, you should always drink at least half of your body weight of water, in ounces, per day. And this goes for whether you’re running or not.

Most importantly: Chill out!

This one goes without saying, doesn’t it? Whatever happens on race day, those people are cheering for you. Whether you’re running a 5K or a 10K, everybody you’re running with is in the same position as you. Laugh your stress out and share. You might even make friends for life.

Trust us, as soon as you’ve completed your first race, you won’t be able to wait until the next. Lucky for you, there are plenty of marathon alternatives all over the world.

Get the latest posts delivered right to your inbox
Thank you! Your subscription has been received!
Oops! Something went wrong while submitting the form.
More in
Content Strategy

What Is a Content Plan and What Should It Include?