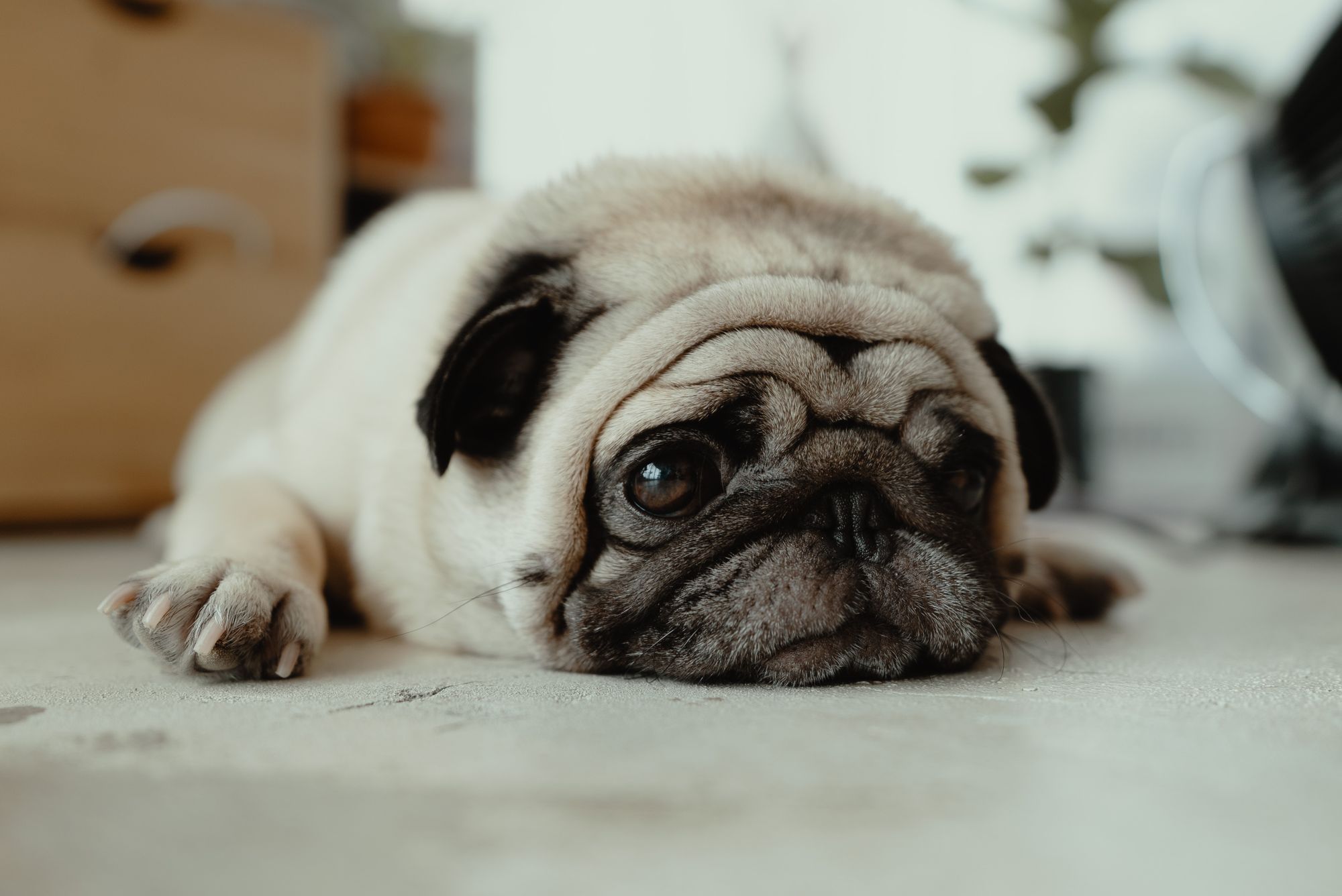 I know what you're thinking: "what the heck do you mean, Naeem? Why would hiring freelance content writers be different in 2019 than, why, any other month?!"

Well guess what dear reader! It's not different at all! My CMO Annika is just going to give me a lot of shit if we don't start ranking for 2019 keywords soon. Good thing 2019 isn't in two and a half weeks or anything.

More to the point, this is just a general guide to hiring freelance content writers - it's probably just as applicable in 2035 as it is today, so long as the Martian North Koreans haven't declared war on us yet.

I've hired about 780 content writers to date at ContentFly. Here are a few general tips.

If you head to writer forums, the most popular comment is almost always the same: what do I charge?

This isn't the writers fault - it's the fault of the predominant ways that writers are hired. The common avenues to hire writers like Upwork are not optimized marketplaces - they're glorified classifies. As a result, writers can charge fairly arbitrary rates and get away with it.

Doesn't quite have the same ring to it, does it?

We're trying to improve that with ContentFly's blind model, but we're still a few weeks away from monopolizing the market and changing everything (hah).

So what does this mean for you? Well, simple: you need to take the lead on price discussions, don't let the market decide because it's not optimized. Pick a price you're comfortable with, then look for the best writer you can find at that rate.

We'll be the first to admit that SEO is a giant can of bull doo-doo. SEO experts are essentially professional cheaters - you're trying to game search engines into surfacing your crappy article over someone else's crappy article.

Unfortunately, the great minds at Google haven't dramatically improved RankBrain in the last 5 years, so this will continue to be the lay of the land for the near future.

Someone once said, "a good writer is like a good relationship: slightly better than what you expected"

Okay, I don't think anybody's actually ever said that, but it fits my narrative pretty well. Unless you have thousands of hours and dollars to waste bumbling around trying different writers on Upwork, you aren't going to end up with someone perfect.

So your goal, if you're going that route (and not using ContentFly, because you're a jerk) is to find someone sort of good enough.

If you're just starting out, this isn't really that bad to be honest. You don't need world beating writing to start generating a content presence - and really, anything is better than nothing.

So if you've got a limited budget, and have an Upwork tab open, prepare to lower your expectations: otherwise, like a relationship, you'll find yourself knee deep in your 7th bottle of Peach schnapps at 3pm on a Tuesday.

(Jesus, where the hell did that come from)

If you've ever done freelance work, there's nothing more irritating in the world than "the helicopter client". You know, the person that's on you for every single deliverable you're expected to give, checking in for updates every hour or so?

Guess what: that's the kind of effort you need to put into hiring a content writer on Upwork. Especially early on, you need to give your writers an endless amount of shit, setting expectations on everything single thing.

The first article or 2 is all you can afford to experiment with - so you need to put your writers through the paces so you know what to expect from them. Otherwise you'll find out a year later the writer really hates writing the word "because", and suddenly a year later you have a disaster on your hands.

Anyway, that's all I've got. I hate Mondays.