How do you get quality blog content when your company doesn't have any native speakers?

Don't have any native speakers to write for your blog? That sucks - but it isn't the end. Here are a few tips to making it work for you. 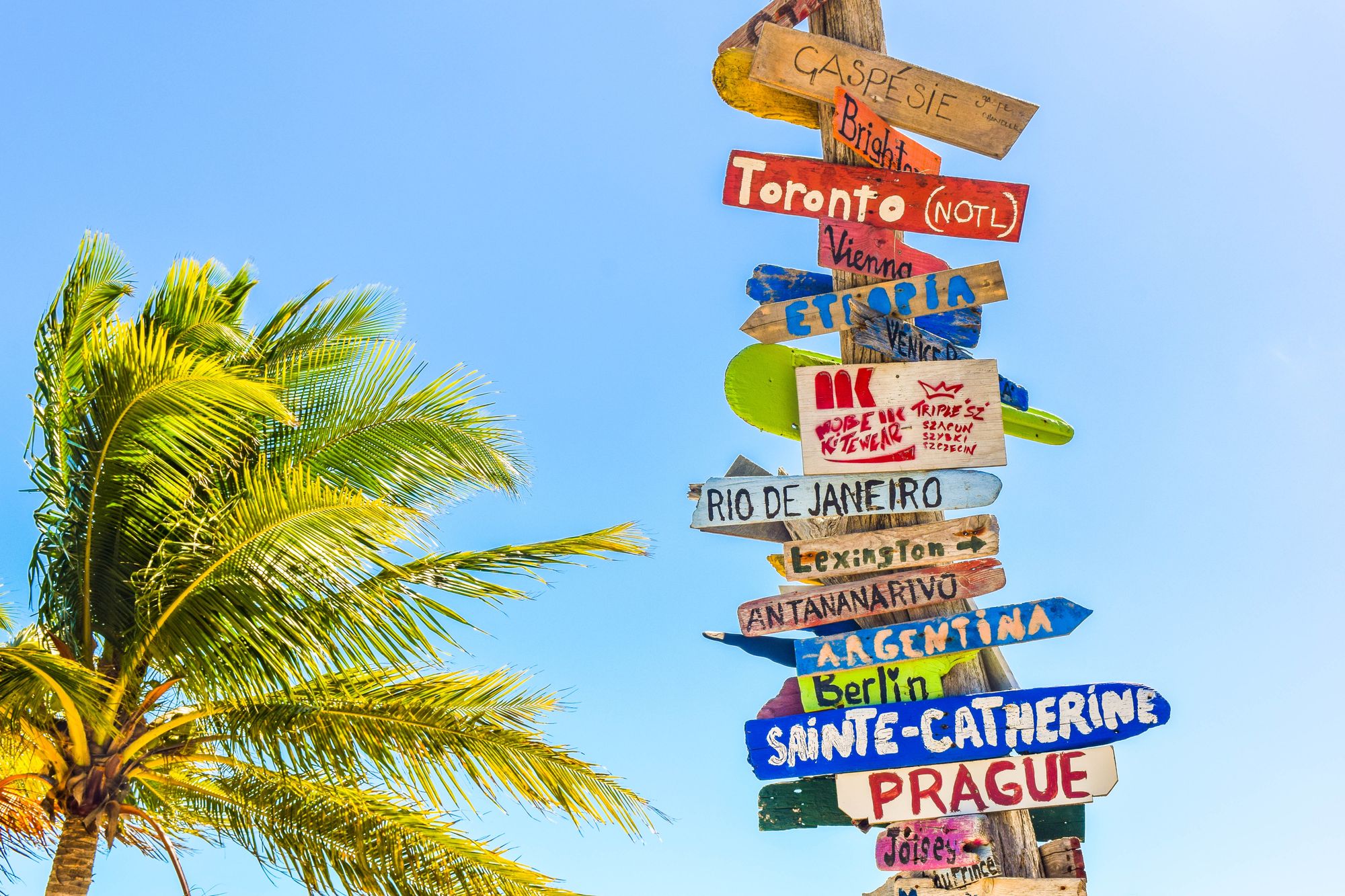 North American companies have traditionally had a key advantage over their international counterparts: English is the language of business.

The fact is, it can be tough as a non-native speaker to match the level of quality of content that a North American competitor might be able to generate. And as we've talked about often on this blog, the days of churning out fluffy content is over - what wins is substance.

(And that's being weighed down by writer mills from places like Nigeria. As politically incorrect as that sounds, the fact is, there are certain regions of the world where the quality density is much lower, which makes sourcing writers all the more tougher.)

In other words, your budget would have to be 2-3 times higher for a North American writer - while it's important to match North American content quality, your ROI is unlikely to be as high as 3x to justify that investment.

So how do you compete on quality? Here are a few tips.

It's incredibly difficult nowadays to stand out with your content - there were 4 million blog posts written the day this post was published. Seriously. So it's understandable that not being a native speaker does offer a clear disadvantage in your content consumption.

That isn't the gutpunch it used to be, however. The days of fluffy, easily legible content being the benchmark are gone. Readers nowadays care about value - they care about walking out of a blog post thinking, "cool, I've learned something new". Not only that, but platforms like ContentFly now embrace economies of scale and enable you to get native speaking writers for rates unheard of in past years.

There are no more excuses to generating fantastic content. Get to it.