Bootstrapping your company is extremely difficult and not necessarily the right path. Beware the snake oil. 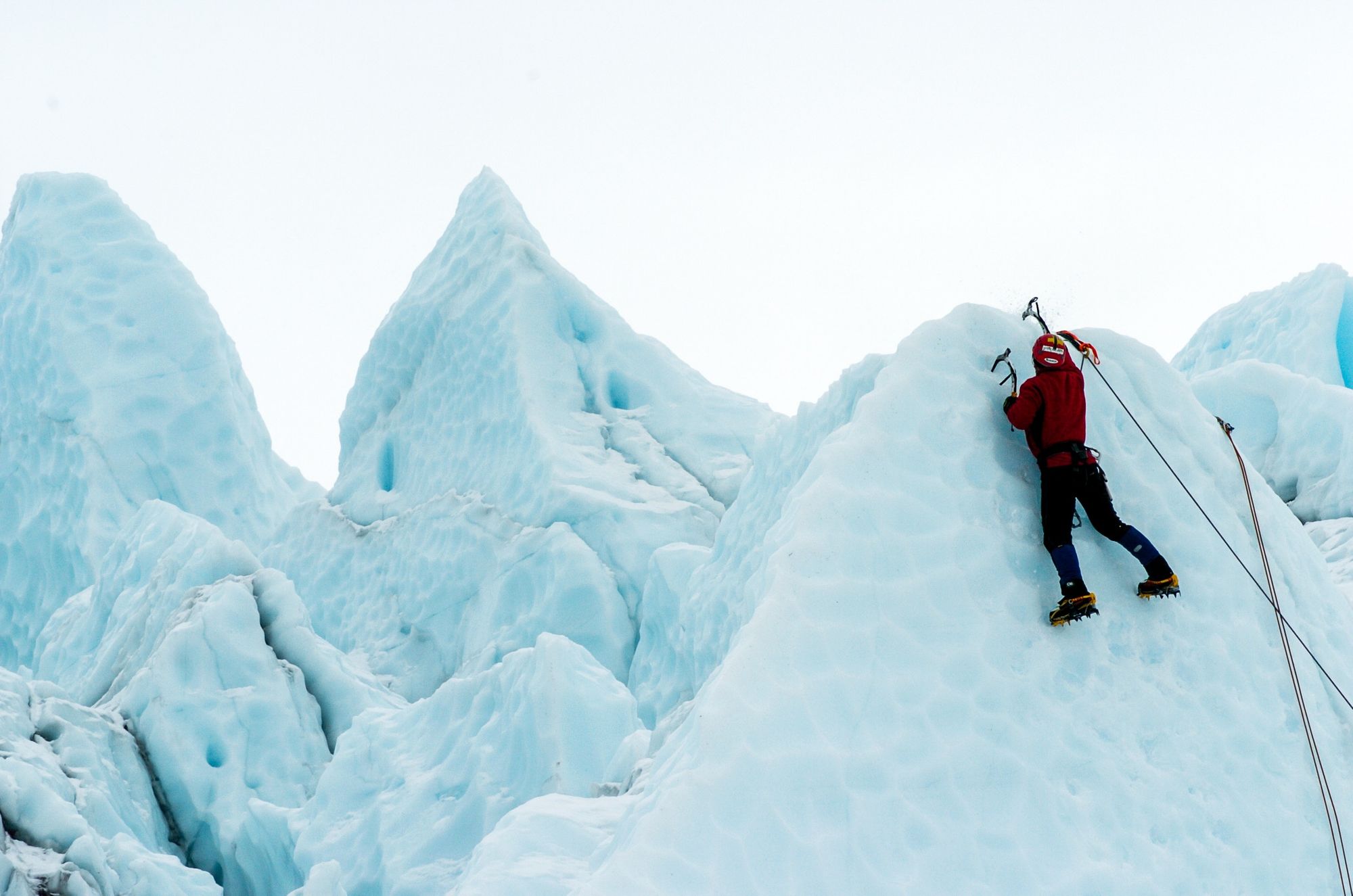 If you've been in the startup world recently, or worse, hung around Medium or Quora for more than 37 seconds or so, you're probably familiar with the movement of "bootstrapping" companies.

In theory, the idea is noble. What started off as a simple mantra for slow-growing a company has now, unfortunately, been taken hostage by loudmouths & activists.

The "bootstrap movement" nowadays is often spearheaded by many not-so-surreptitiously smug folk who feel that venture funding is equivalent to gluttony and a cash-flow-positive-since-day-one business is the only righteous way to build a company.

Indeed, there are hundreds of Medium accounts of "startup consultants" helping eager founders bootstrap their way to fame, glory & a beach in Bocas del Toro.

(As the saying goes: if you can't do, teach)

Yes, there are a lot of startups getting funding that probably shouldn't, both on the investor side and the founder side. Log-jamming your cap table with a dozen investors before you've landed your first customer turns you into a glorified manager, probably making less than you would on the open market.

That doesn't mean the solution to the problem is to bootstrap.

Bootstrapping is ridiculously difficult, and not for everyone. For starters, it's very hard to get off the ground - your margin for error as a bootstrapped company is far lower than without funding. You can't afford to spend a year validating a product (which you often have to do) because there's bills to pay.

Not to mention, it's incredibly demoralizing to work a full time job and spend all your free time on a product that's generating zilch.

The number of software businesses that can be profitable right from day 1 and need virtually no capital to achieve network effects, virality, brand recognition, etc. are quite low. Scaleable growth channels usually require substantial up-front investment.

The fact is, most of the famous bootstrapped companies got there because of some inherent advantage they had that you probably don't.

I recently read a blog post by the folks over at Meet Edgar, where they wax poetic about bootstrapping their way to $4 million. They're a phenomenal company, and Laura is very inspiring, but they started the business off with an email list from a previous agency of about a hundred thousand people.

Hell, I'd rather have an opt-in email list of 100k than seed funding any day of the week.

The point of investment is to give your business the lift it needs to soar. If you already have pieces in place to give you that lift, it's not an admirable thing to not chase funding. Advocating it and making it a rallying call is, at best disingenuous, and at worst downright irresponsible.

We've bootstrapped ContentFly and we're proudly profitable, but we're very much an exception in the kind of growth we've managed to architect. It also took a substantial amount of risk and a ridiculous amount of elbow grease - which was only possible because we're young, location-independent and have a strong network.

If you take the typical bootstrapping "success story", something like Hubstaff you are ambitiously looking at ~10% MoM growth.

Which sounds like a lot, until you realize how long that takes to simply pay yourself (it took Hubstaff nearly a year to grow from $4k to $8k MRR, roughly the point where both founders could raise a halfway decent salary). And Hubstaff is an absolute success story, the top 0.1% of all bootstrapped companies.

One of the biggest lessons I learned from my time at Zapier was from the CEO Wade (who raised $1m near the beginning, and hasn't raised since) -

"The answer isn't black and white. It's not about bootstrapping or funding. It's about being rational, and doing what makes sense for your company."

Being militant against venture funding is as equally dumb as raising millions every time your growth plateaus for a month or you have a shiny new idea. Having a holier-than-thou attitude about either option is unproductive, and sends people down different paths for the wrong reasons.

Bootstrapping a company is fucking hard. Don't buy in to the snake oil - if it makes sense to raise, raise. Just be honest to yourself about it.

Get the latest posts delivered right to your inbox
Thank you! Your subscription has been received!
Oops! Something went wrong while submitting the form.
More in
Content Strategy

What Is a Content Plan and What Should It Include?