If you're hiring full time writers in 2018, you're going to lose. Here's a totally not biased article about why. 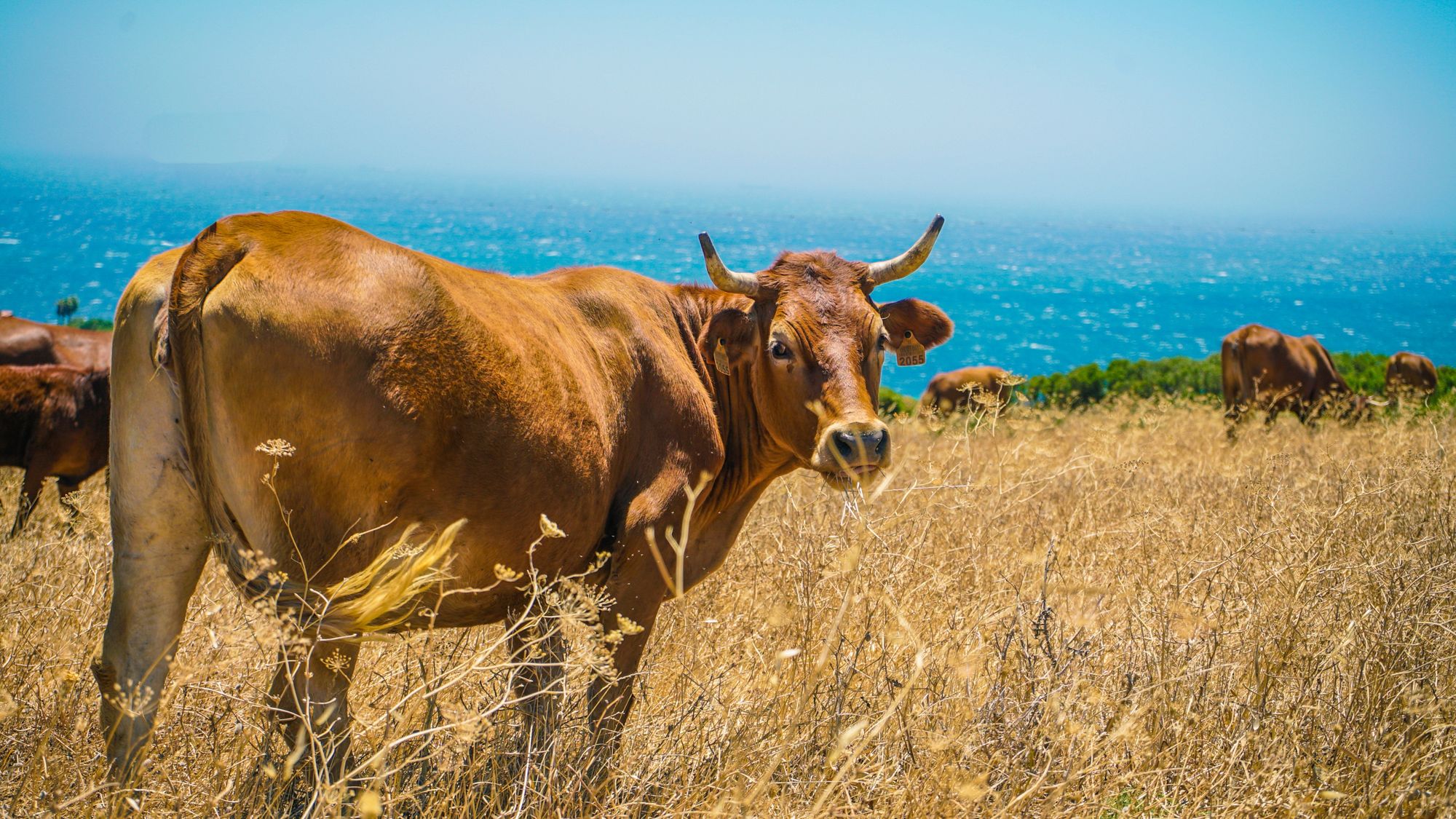 If you've read this blog before, you know one thing about us: we love calling out bullshit.

Often, that bullshit is our own, so we end up just calling ourselves out over and over again. It's really a comical cycle of self-loathing.

Every once in a while though, we get back on our high horse and call out an exterior strain of bull doody. This is one such occasion.

One of the biggest contentions we face at ContentFly is - "why should I use you guys vs just hiring a writer?" There's a lot of mythology around the ROI of a dedicated content writer/team that's downright harmful - and a big reason why more and more companies are switching to on-demand services.

So here are 3 (our CMO Annika told me to write 7, but I don't want to) reasons why hiring freelance writers full time is a load of doo-doo.

BS #1 - A dedicated writer will understand my business better
ContentFly finds you the best writer on a job-basis. What this means is you're likely to get a different writer every time, or at least rotate between a couple of them. This is a change which a lot of companies have trouble accepting - yet we've done it across hundreds of companies and know it works.

The main contention people have about this is that hiring a dedicated freelance writer can understand your business better rather than a rotation of writers. While it's entirely true that a single writer will know your business more, that doesn't necessarily mean that familiarity will extend to the writing.

Once a writer is embedded in your business they have so much context and detail in your business, they often write assuming that knowledge. It's a fallacy you find in blogs with a writer that have been around for several months - a lot of the content becomes self-referential.

They sub-consciously begin to assume knowledge.

Most businesses that aren't deeply technical shouldn't seek a dedicated writer. It's a good thing to have a rotation of writers who have a lite-touch view of your business. It lets them keep an outside perspective and explain concepts to potential customers in an objective way.

Why? Because they'll actually know what to explain - they had to learn it themselves, after all.

One of the most powerful features of the on-demand gig economy is that it's price optimal. Take Uber - imagine the pricing of calling an Uber when you need it, vs. having a driver on retainer.

Intuitively, you know that's a massive difference - so why doesn't that difference feel intuitive for professional services, like writing?

Ultimately, it's the same thing - if you have someone working for you full time, they will not be working 100% of the time. Even liberal estimates see most employees at 60-70% productivity.

In the on-demand gig model, you're only paying for throughput - at ContentFly for instance, you pay per word. That's a crucial difference. Companies on ContentFly typically cut their content marketing budget in half for the same throughput, compared to having a full time content writer.

BS #3 - The quality is higher for a hired writer

When you hire a writer, they're set. They'll be consistently writing articles for you and are guaranteed a paycheque - there's very little urgency on a per-article basis.

In short, there are no checks and balances to consistency - a bad article here and there don't hurt.

In the on-demand model, the writers have to nail every article, and anything that isn't up to scratch gets a thorough refund and impacts the writer rating. The writers are optimized to always give it their all for each job, because it'll negatively and directly impact their future work prospects if they don't.

That doesn't exist when you have a hired writer. You're paying them for work they haven't completed yet - which is why in our customer interviews, of our customers that have hired a writer, 67% of them had to terminate the relationship within 3 months.

That's an astounding fact, and not particularly surprising. Especially if you're running a business blog, you have to accept that your content isn't particularly sexy - so it's quite easy for a hired writer to experience interest fatigue over time.

As the on-demand model grows and spreads across all professional services, the appeal of hiring is beginning to diminish. The promise of the gig economy hasn't hit just yet but it's on the way - full time employment is slowly beginning to disappear, and will one day be replaced by a hyper-efficient skill based economy.

Writing is there now - through services like ContentFly, you can request content whenever you want rather than hiring an individual or agency for a fixed price. It's the ultimate model to move quickly - and the best businesses are moving quickly.

Get the latest posts delivered right to your inbox
Thank you! Your subscription has been received!
Oops! Something went wrong while submitting the form.
More in
Copywriter

Why Your Startup Should Hire Freelance Writers Through Contentfly

The Top Digital Marketing Conferences In 2019